A Patient-Centred Approach to Eye Care

Shopping local matters. It’s why we partnered with local, family-owned labs to manufacture your lenses. You’ll see the work of local artists on our walls, our lens cloths and custom leather trays. Why? Because when you support the people in your community, your investment stays in the community.

Curating Value Around the World

Every frame tells a story, and that story begins with you.

We carry brands that tell a story. Yes, they’re unique, but they do more than look good. We love brands that are morally and socially responsible. We support brands that value sustainability and we stand behind businesses that have a passion for giving back. 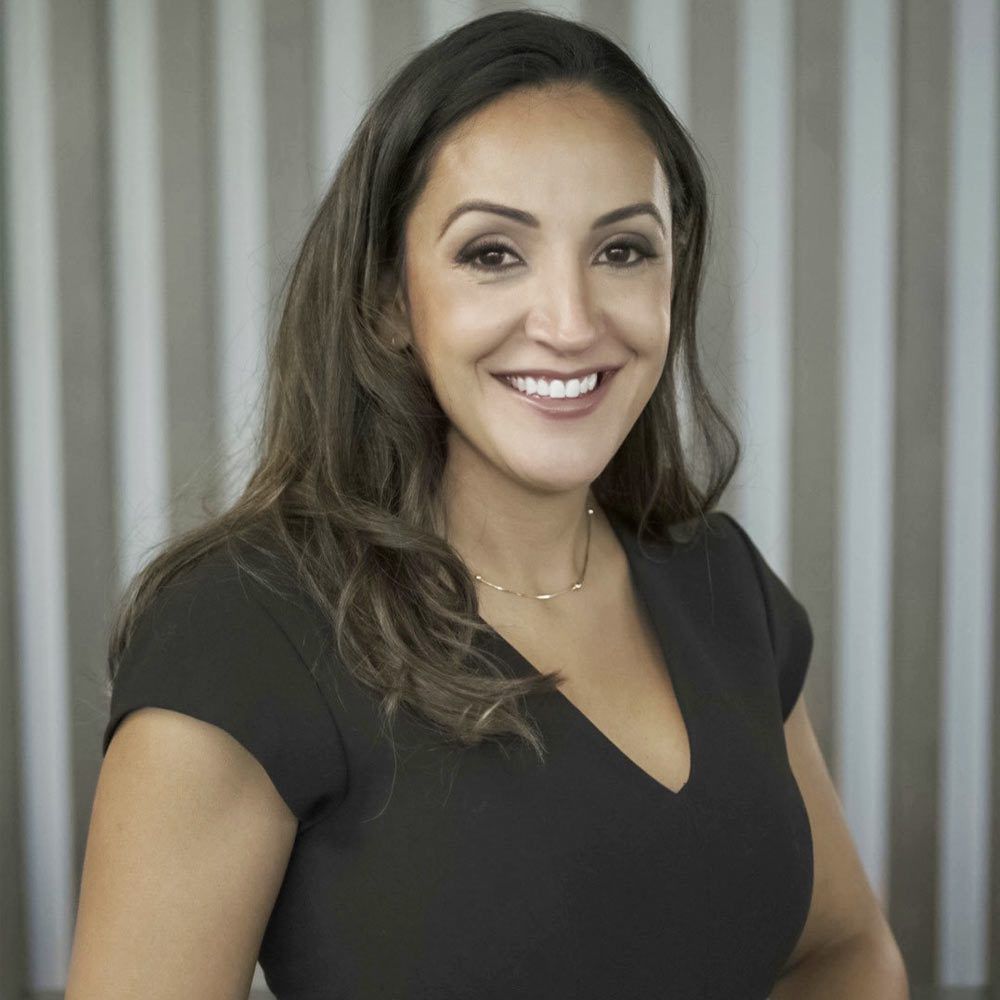 Dr. Moeinifar grew up in southern Ontario and obtained her Bachelor of Science degree with a major in Health Science from The University of Western Ontario. She then went on to complete her Doctor of Optometry from Salus University, Pennsylvania. Dr. Moeinifar has completed several rotations working alongside ophthalmologists and optometrists where she has received extensive training in the diagnosis, treatment and management of ocular disease. She also has a special interest in myopia control which involves slowing down the progression of nearsightedness in children, using highly customized rigid contact lenses and eye drops.

Dr. Moeinifar is a member of the Ontario Association of Optometrists and American Academy of Orthokeratology and Myopia Control. She performs routine eye health examinations, myopia control and corneal reshaping (ortho-k) services.

When she is not caring for her patients, Dr. Moeinifar enjoys traveling with her husband and their 2 children and reading.

Dr. Combden grew up Newfoundland and completed his Bachelor of Science with a major in Biology from the Memorial University of Newfoundland. He then traveled to the United States where he completed his Doctor of Optometry from Salus University, Pennsylvania.

Dr. Combden is skilled in the diagnosis treatment and management of ocular disease, as well as the management of pre-and post-operative refractive surgery patients.

Outside of Optometry, Dr. Combden enjoys playing guitar, traveling and spending time with his wife and their two children. 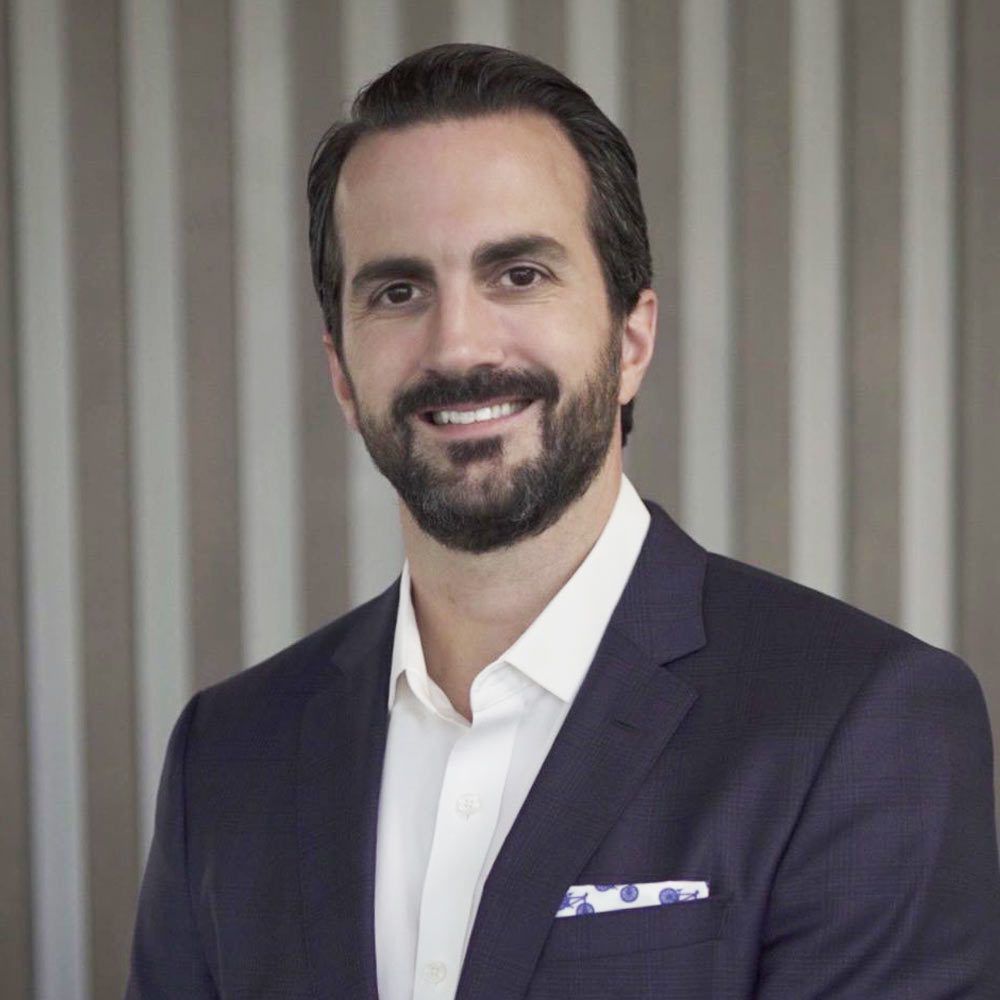 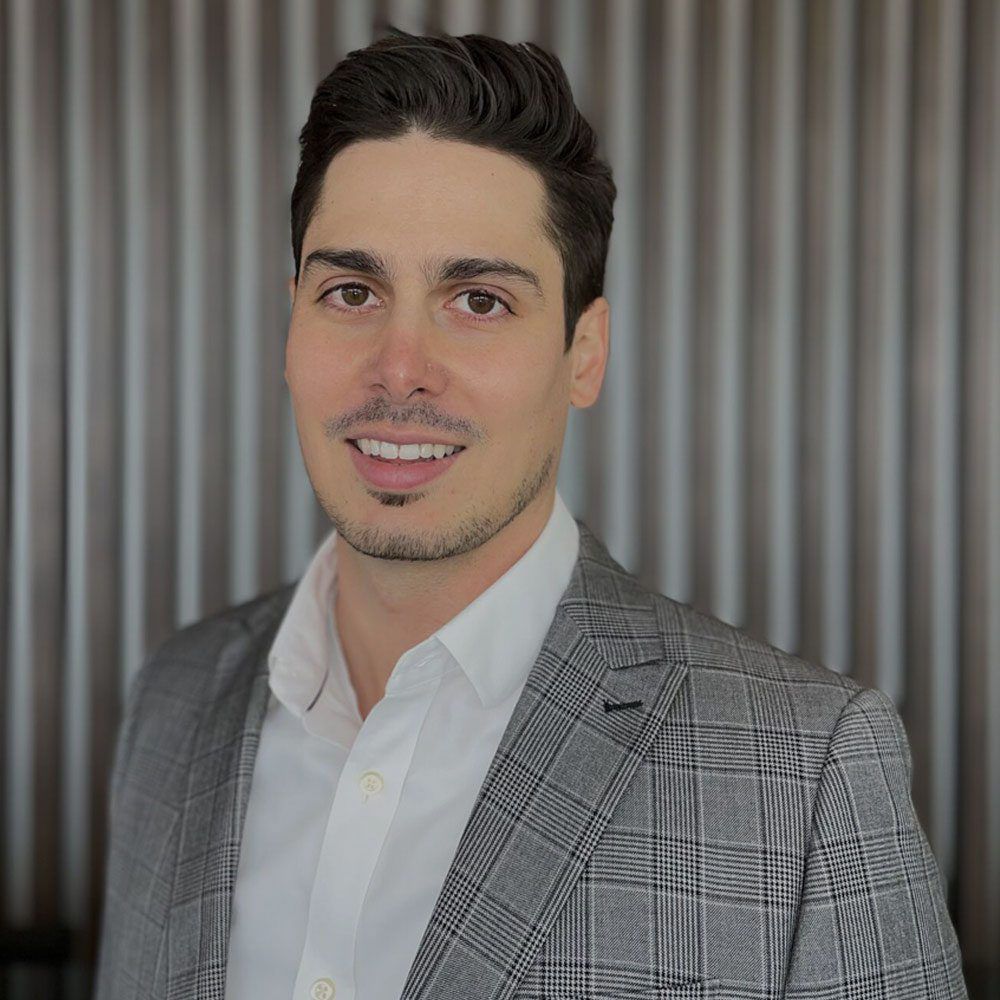 Dr. Mariella graduated from the New England College of Optometry in Boston, Massachusetts where he received his Doctor of Optometry. Prior to this, he attended McMaster University earning his Bachelor of Science with Honors.

While studying optometry in the United States, Dr. Mariella completed externships in New York and Massachusetts, including at the Veterans Affairs Hudson Valley and Boston Medical Center. He resided on the Beta Sigma Kappa Honor’s society for his 4 years of schooling. He is dedicated to providing his patients with a full spectrum of eye care including the management of refractive and binocular conditions, cataracts, retinal disease, and glaucoma. He is certified to prescribe topical and oral therapeutic agents. Dr. Mariella is an active member of the Ontario Association of Optometrists and the College of Optometrists of Ontario

As a native of Stoney Creek, Dr. Mariella’s interests include playing soccer and golf, walking his golden retriever, and playing the piano.

Who knew a visit to the optometrist could feel like a million miles from a medical office?

Get more out of your eye care experience, all in a friendly environment designed to simply relax.

Say hello to a more stylish and confident you.